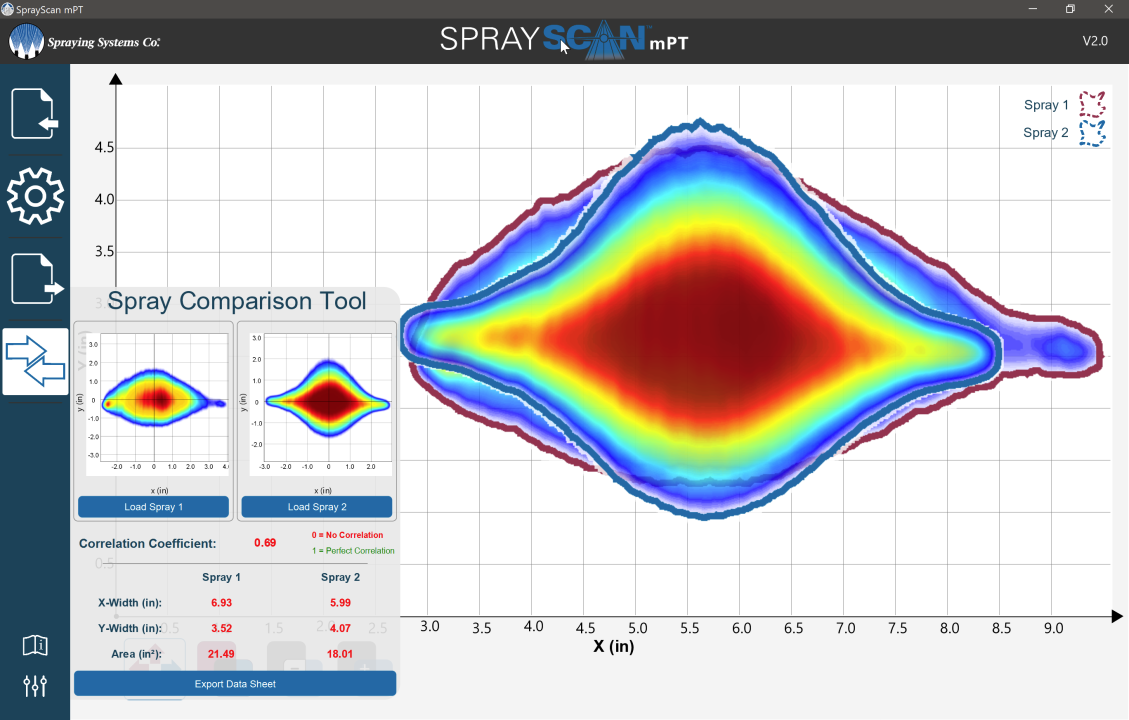 
Neural networks are a set of algorithms, modeled loosely after the human brain, that are designed to recognize patterns. They are a mathematical function that map a given input to the desired output. 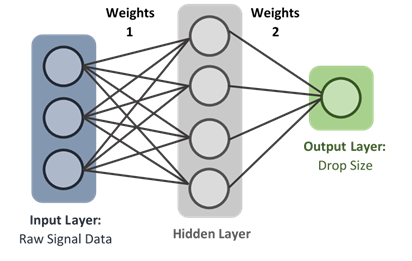 Neural networks consist of an input layer, hidden layers, an output layer, a set of weights and biases between each layer, and an activation function for each hidden layer.

How are we using neural networks in spray technology?

Why do we need neural networks in spray technology?

Drop size measurement devices cost upwards of $250,000, not including the costs of the highly trained technicians and engineers who collect and interpret the data. A mobile, neural- network-powered drop size measuring device would cost significantly less and could be operated by anyone with the software and some initial operating instructions and basic training. Depending on the application and the quality of the output data, the ROI on such an instrument could be measured in months, or even weeks.

If you’d like to discuss the topic more in depth please contact us or connect with me directly via LinkedIn.